Get fresh music recommendations delivered to your inbox every Friday.

from Hell And High Water by Grand Rezerva 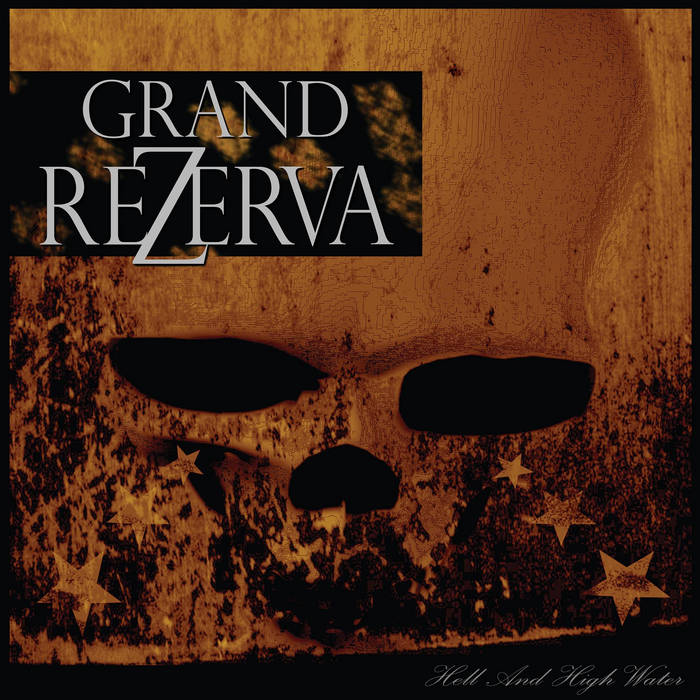 Grand Rezerva is a Swedish rock n’ roll band. The band has since the start in 2009 conquered radio across Europe, South America and the U.S. with featured hit singles like; “She Runaway”, “Hell And High Water” and “The Only One” In 2014, Grand Rezerva touched U.S. soil for the first time and sold out the NYC shows. Legend has it, once you seen Grand Rezerva’s energic show, you’re a fan for life. ... more

Bandcamp Daily  your guide to the world of Bandcamp

Semiratruth joins the show to discuss their latest release, "loading..".